From the 9th – 11th of October AH&MRC attended the UNICEF Youth Living with Drought Summit 2019. Each day was an opportunity for young people from across NSW to discuss the impact that drought has had on their communities, families, and on themselves as individuals. The effects of drought are felt perhaps most strongly in Indigenous communities. Aboriginal youth are feeling disconnected from their culture as a result of the death of land and nature.

When health professionals discuss drought it is often in the context of physical health and in relation to issues such as respiratory illnesses, dehydration and malnutrition. However, the impact of drought can also severely impact people’s mental health, specifically young peoples mental health. In the age of social media, young people are inundated with catastrophic news about the irreversible effects of global warming. To counteract this, and provide young people with hope in the face of adversity, UNIFEC hosted the Youth Living with Drought Summit. The Summit provided young people with an opportunity to voice their concerns about drought and brainstorm collaborative solutions.

Over the course of the three days, the group of 88 young people was broken off into smaller groups. This gave young people a comfortable setting to reflect and debrief on their mental health and how it had been affected by drought. It also gave young people an opportunity to share self-care strategies to handle the effects of drought.

Multiple Aboriginal young people (14-24) attended the conference and their voices were strong fierce, and most importantly heard. 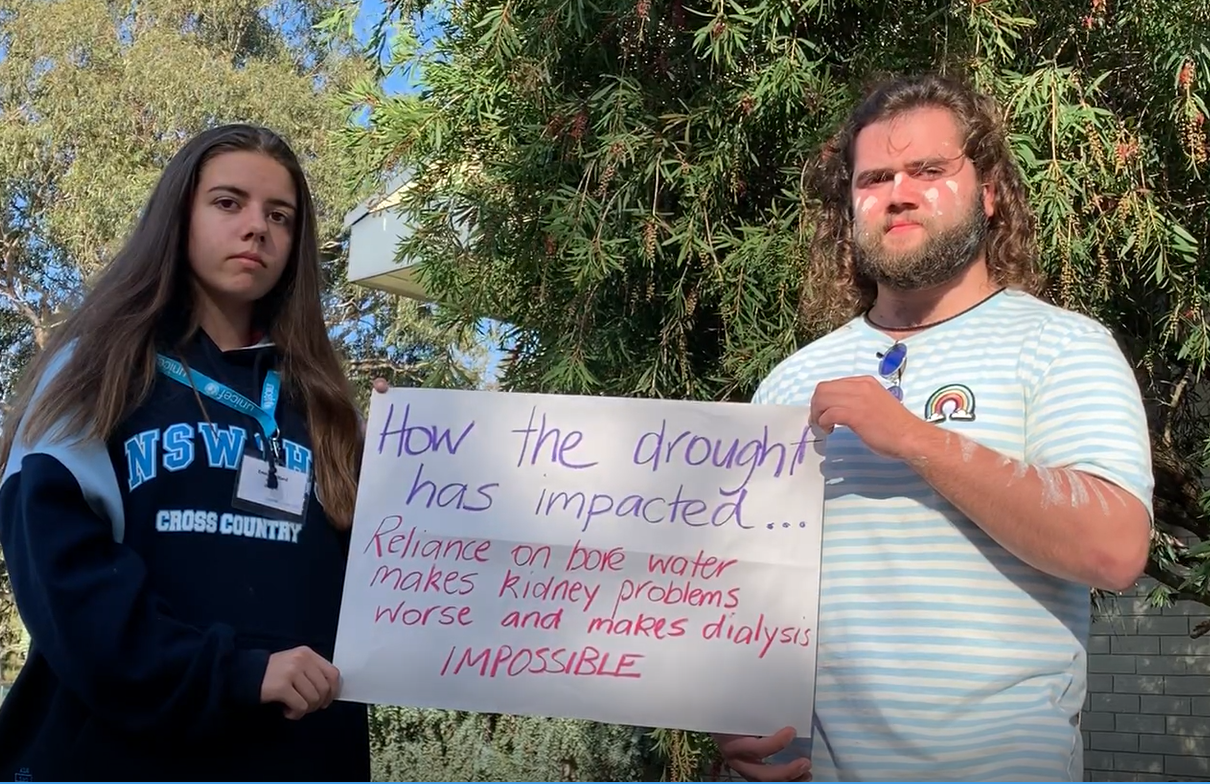 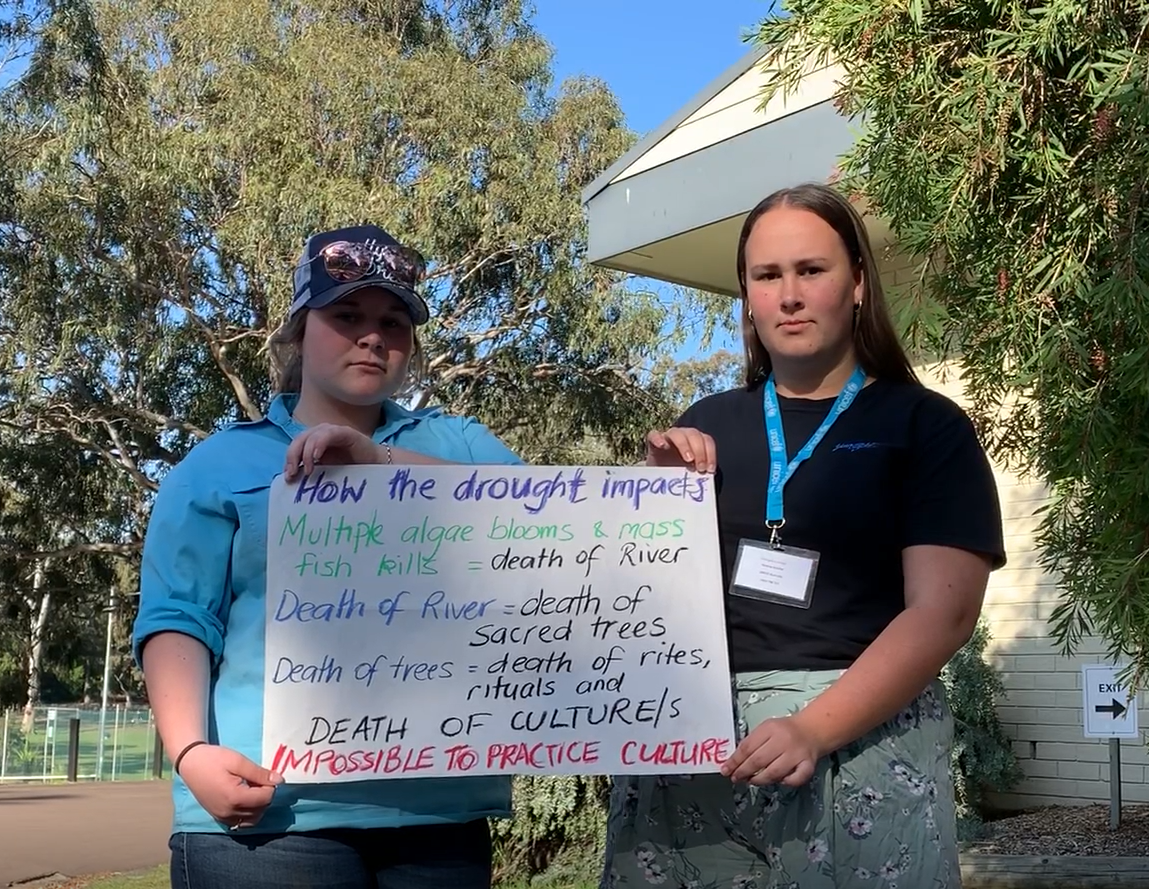 Overall, there was great initiative and leadership skills from each and every-one of the young people that attended the Summit, with powerful recommendations such as:

Our leaders of the future are making noise about the things that they want to change – and they are persistent.

‘We must ask, what, in concrete terms, was done in the meantime? What policy, what strategies, what water infrastructure? Unless we commit to long-term action, we will be having this conversation over and over and over again.” – Tameka O’Donnell, Barkindji Woman of Far Western NSW.